Last March, a few friends and I decided that if we really believe anyone can grow in their careers and personal lives by designing short experiences, we should each choose a Leap of our own. I mean, practice what you preach, right?

So as a team, we went through our very own Leap Map, chose Leaps, and began meeting nearly every Friday at noon to share our progress. Each person began working on something specific and interesting and it was inspiring to see ourselves move beyond our comfort zones to learn and grow.

One of my friends, Tom, has spent a lot of time working with startups and entrepreneurs; but he was curious about finding new creative avenues to expand his thinking and have a little fun.

Since his wedding anniversary is during the summer, roughly three months after we were starting our Leaps, Tom chose to learn the guitar and play a song for his wife – specifically, “Luckiest” by Ben Folds Five. He set up a routine to start learning and practicing when he and his wife weren’t together.

But that was just the beginning.

As Tom learned how to play and sing the song, he decided to change the lyrics so it was more specific to he and his wife’s relationship. He asked for feedback from a few of his musical friends and began rewriting most of the song. Each week, Tom met with our group of friends and shared quick updates on how far he was coming along.

Hang on. This gets better…

Tom realized he’d rather give the song to his wife in a more unique way than just singing it to her (because you know…serenades are so 1998, I guess.) So, Tom enlisted the help of his brother to professionally record the song. That way, his wife could play it again if she’d like.

At this point, I think Tom is a winner: learning guitar, writing lyrics, recording/producing the song. Leap = accomplished.

He then began apprenticing with a local woodworker so he could make a music box for his wife. The idea was that when she opens the box, the song would quietly begin to play. He spent the next two months spending two days/week learning everything he could at the wood shop: box building, wood finishes, how to engineer the lid so it would automatically play the special song he just learned, wrote and recorded.

I promise, I’m not making this up.

Tom just finished his Leap and gave the custom music box to his wife. She was incredibly moved (to say the least) and pretty much wanted to walk down the wedding aisle with him all over again. Shoot, when I saw the box, I almost asked him if he’d marry me too. Not only that, but he’s gained a few new helpful skills, a deeper relationship with his wife, and an amazing story to boot.

After it was all done, Tom thanked us for helping him along. But we’d hardly done anything. He’s the one who took the Leap. All he needed was the nudge, a process, and the community.

And chances are, that’s what you and your Leap needs to.

Wherever you are in your career, whomever you hope to learn with/from, and whatever you hope to make…I hope you’ll join us next month for the start of our 90-day Leap Course.

We’ll be leaping together. 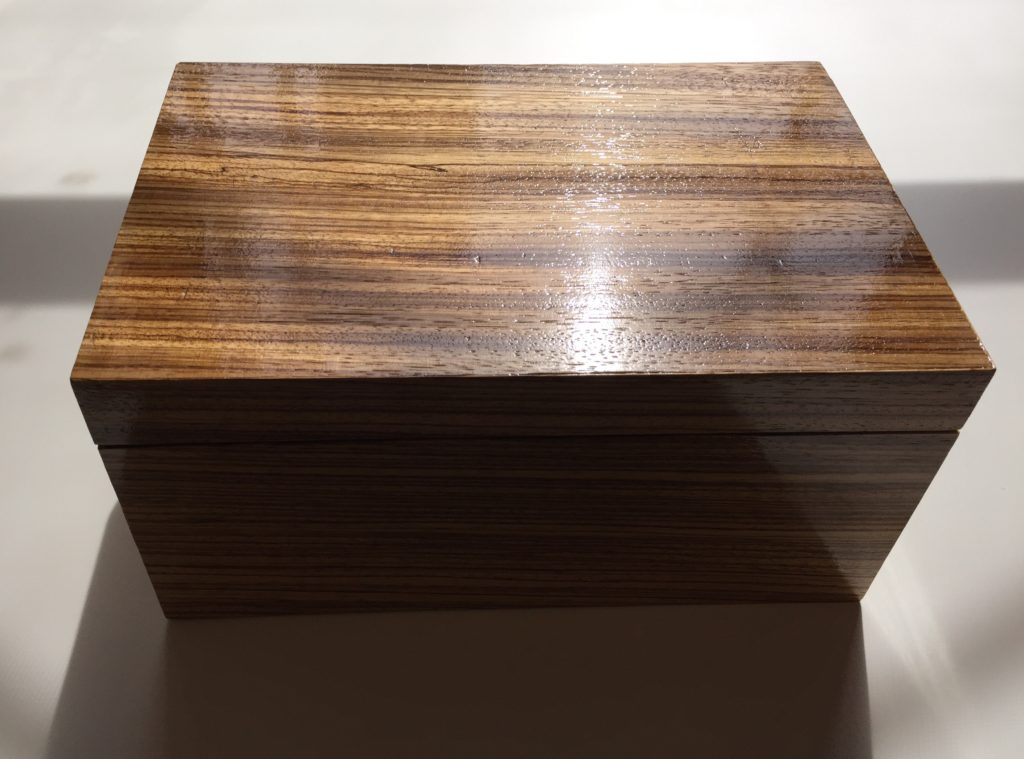 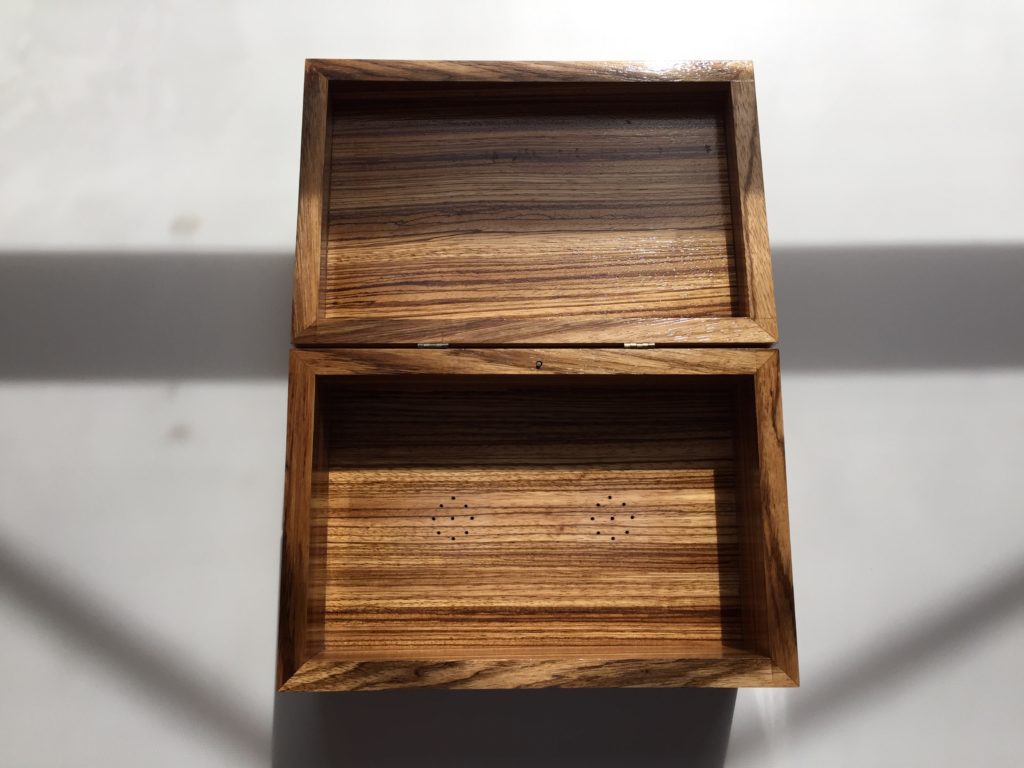 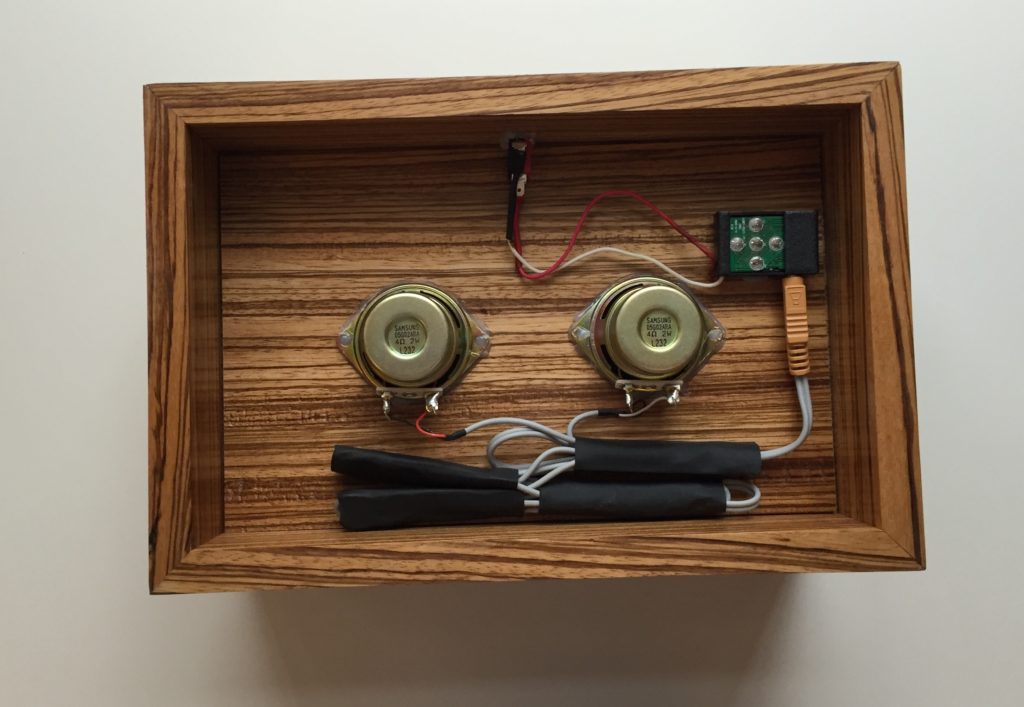 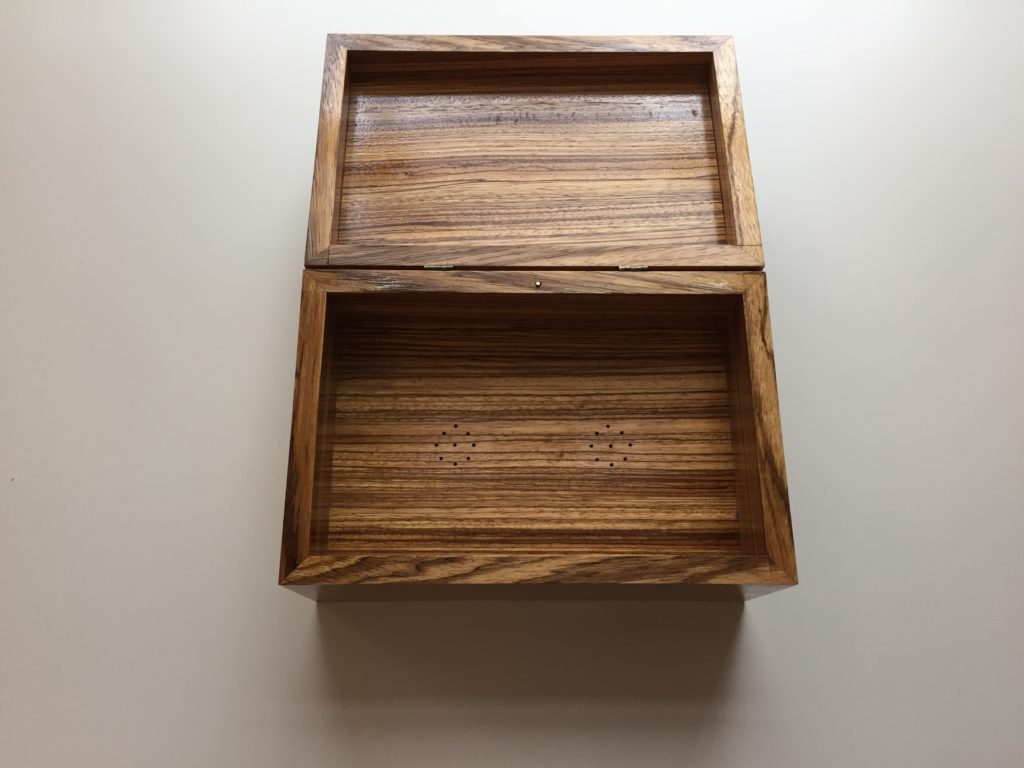